Big data and a data-driven approach make for better decision making. Our solutions allow you to manage increasing volumes of data, the regulatory constraints that force you to keep track of data for several years, and allow you to take advantage of all your data in order to remain competitive. 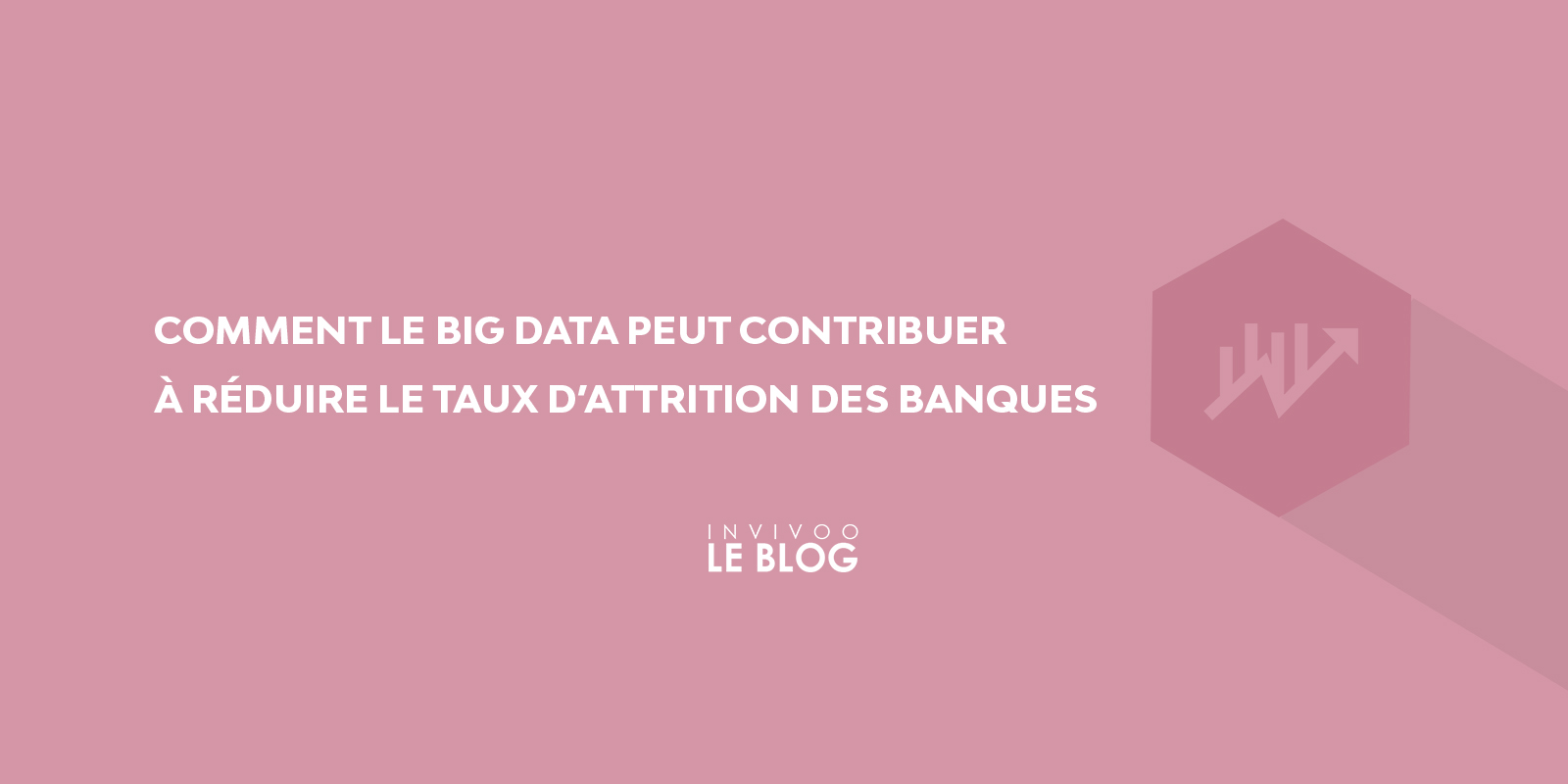 Are you passionate ? So are we !

ALL OUR JOB OPPORTUNITIES

Other Beyond Data expertise

Why should you use a consultancy in Big Data?

What is Big Data?

Big Data was born form the explosion of data generated by the internet at the end of the 20th cen-tury. Companies such as Yahoo and Google had to adopt new techniques to collect, store, share, process and analyze data.

Specialists define Big Data according to the rule of 5Vs:

Hadoop is the main software framework that enables big data. It is an open source project, mostly written in Java and handled by the Apache Software Foundation. The main distributor of Hadoop is our partner Cloudera. Since version 2 of Hadoop was released, its 3 cornerstones have been: HDFS: Hadoop Distributed File System is the storage system distributed by Hadoop. It is based on a master – slave architecture. The node called Namenode is the main server that manages data dis-tribution on other nodes called Datanodes. Data are usually written on multiple datanodes so that, in case of server failure, no data will be lost. MapReduce: Is a data processing framework on a cluster. It consists of distributing the processing between several nodes in the cluster (the Map stage). Then it reduces the results of each node to a synthesis (Reduce). If a cluster node fails and does not return a response for a task, the main node can automatically reassign that task to another cluster node. Yarn (Yet another resource manager): Is the component of the Hadoop system that allocates clus-ter resources (CPUs and memory) to applications. It manages queues and planning. One of the main advantages of Hadoop is that it allows the use of low-cost, standard servers with an excellent performance to price ratio. It is much cheaper to buy a cluster of 100 low-cost servers than a single large server with as much memory, cores and storage capacity. In addition, it is possible to add or remove servers from a Ha-doop cluster in order to adapt it to changing needs over the years. Finally, a Hadoop cluster handles the sudden loss of a processing server perfectly.