Settlement delivery is the back office process, which transfers securities’ ownership (against cash amount) following a negotiation between a buyer (securities) and the seller (securities).

THE DIFFERENT INTERMEDIARIES OF THE SETTLEMENT DELIVERY

The delivery of security can intervene for different reasons. Depending on the type of contract that has been negotiated, it can be:

The buyer and the seller of the title will send instructions (we do not speak of order) in order to sign the transfer of ownership.
These instructions will go through a series of intermediaries.

It is responsible for :

He is responsible for :

The local custodian is referenced as a first level intermediary with the central custodian. He must verify that his accounts are creditor at the time of settlement of the instruments to allow exchanges.

The local custodian is usually a local custodian that serves as an intermediary for custodians who are not referenced with the central custodian and who do not want to have to deal with local specificities (for local customers who have a custodian member with the custodian central, then the agent and custodian roles are aggregated, and in the swift philosophy, only the notion of agent will be retained).

He is responsible for:

We then talk about:

Receiving Custodian: the custodian of the buyer of the title

Delivering Custodian: the custodian of the seller of the title

If the custodian is referenced by the central repository, the 2 roles are aggregated and there is only one intermediary level.

Indeed, as its customers are likely to intervene in markets around the world and the custodian is not necessarily referenced in all central depositories, it relies on a network of agents to enable its customers to carry out these operations.

Diagram in the case of a purchase on an organized market

Each counterparty faces the clearinghouse

Beforehand of the delivery settlement chain, for organized markets, there are other actors:

The broker or the market member

He positions orders for his own account or third party accounts on the market. When these are executed, the market sends the order to the clearinghouse; the clearinghouse labels a customer’s orders to deliver only the delta of the sum of sales/purchases. For example, if you buy 7,001 times a security and sell it 7,000 times, the clearinghouse will only send an instruction to receive 1 security.

This netting will define how the client intends to deliver its securities (it can also choose to receive 7001 securities and deliver 7000 securities but will not optimize its execution and delivery costs). Netting will be taken into account during the clearinghouse’s batch.

The connection to the clearinghouse is done by two means. It can either be via the market station in order to perform manual actions; or it can be via an API, a specific and secure protocol.

The main characteristics of the trade constitute the Matching criteria that will allow finalizing the property exchange. There are two types of cash / securities exchanges:

It is generally forbidden to be in a position responsible for a title debit (so-called short position).

The cut-off is to verify that the instructions of the seller and the buyer have arrived at the theoretical date of settlement at a fixed time.

Cut-off times are defined by settlement location and are part of the Service Level Agreement (SLA) of the custodians. If any of the counterparties do not respect the cut-off, they are generally subject to penalties. 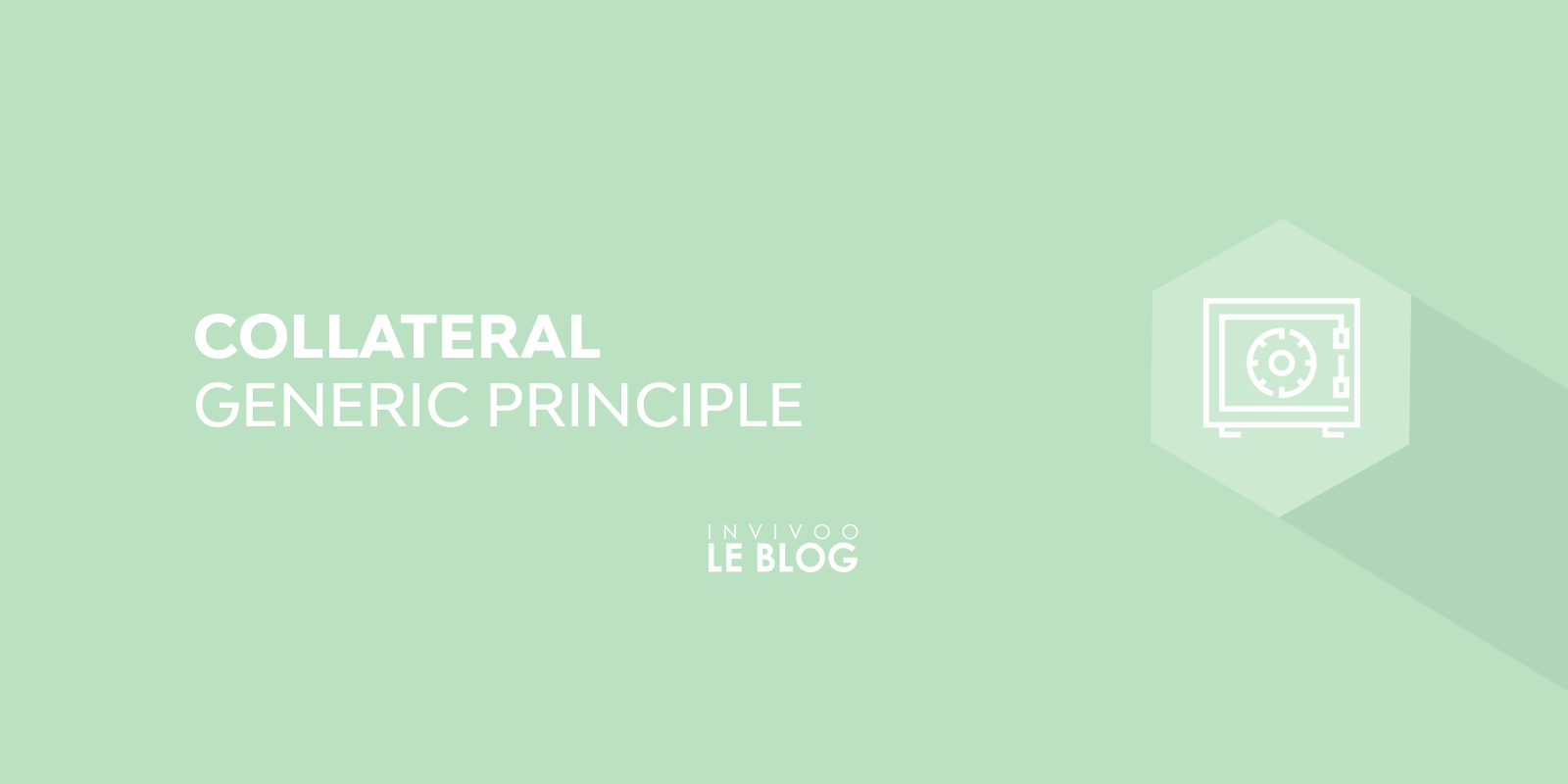